I don't often work together with other illustrators. The first time was more than twenty years ago (1993 or 1994), when I worked together with Marnix Rueb on a comic. Marnix, the creator of 'Haagse Harry', sadly died in October 2014.
We made a comic in which both our comic heroes are acting. First I started drawing three pages of my comic creation 'Joop de Westlander' (just ink on paper!) and then Marnix drew Haagse Harry in the comic. The comic is published in part 3 or 4 of Joop Westlander.

Check out some illustrations and sketches of  "When I Grow Up ...". 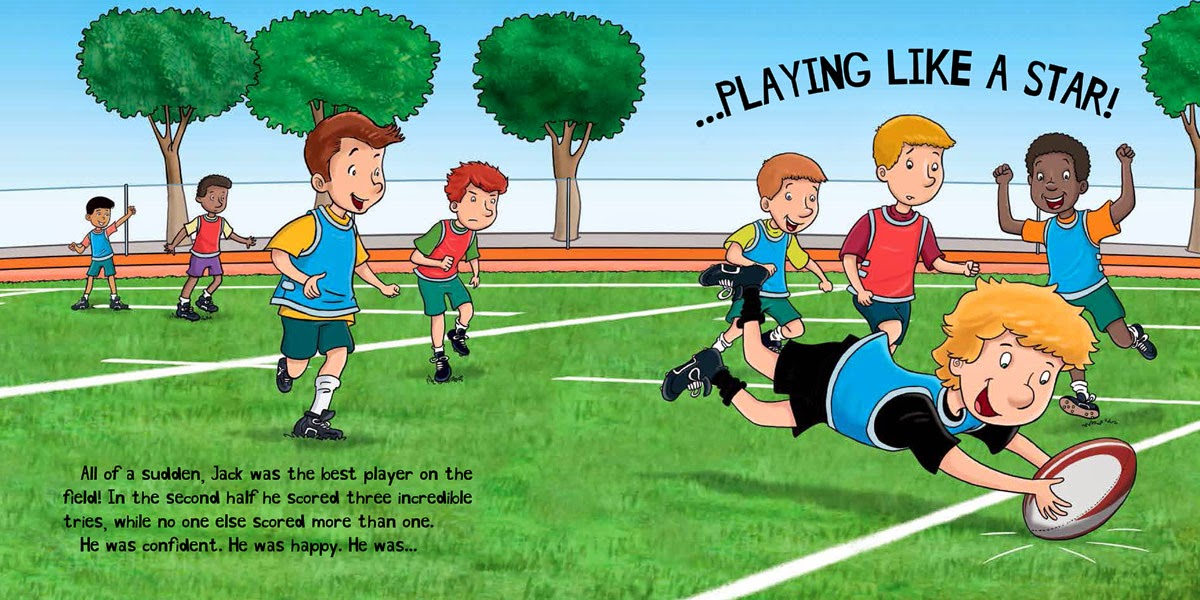 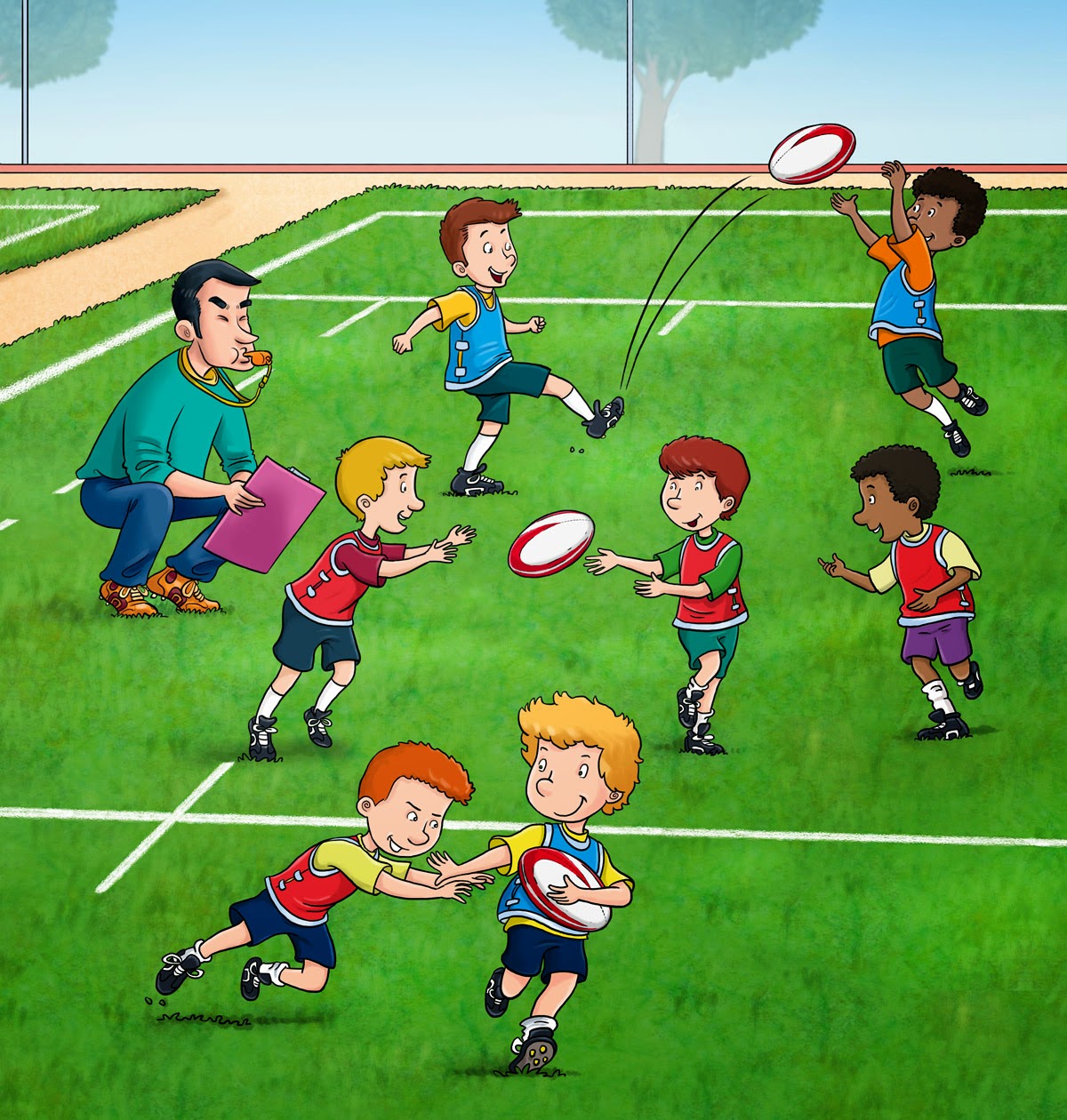 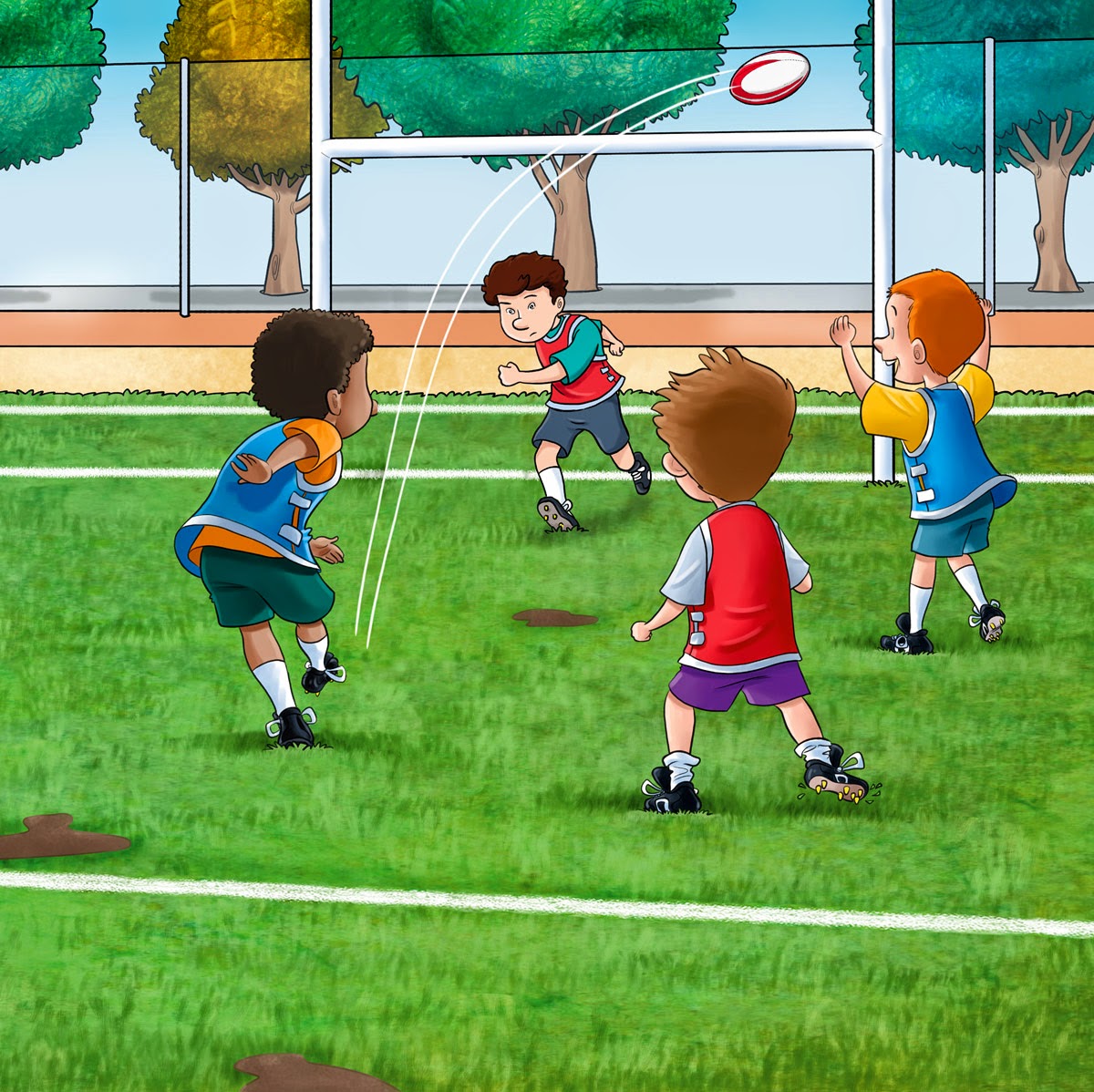 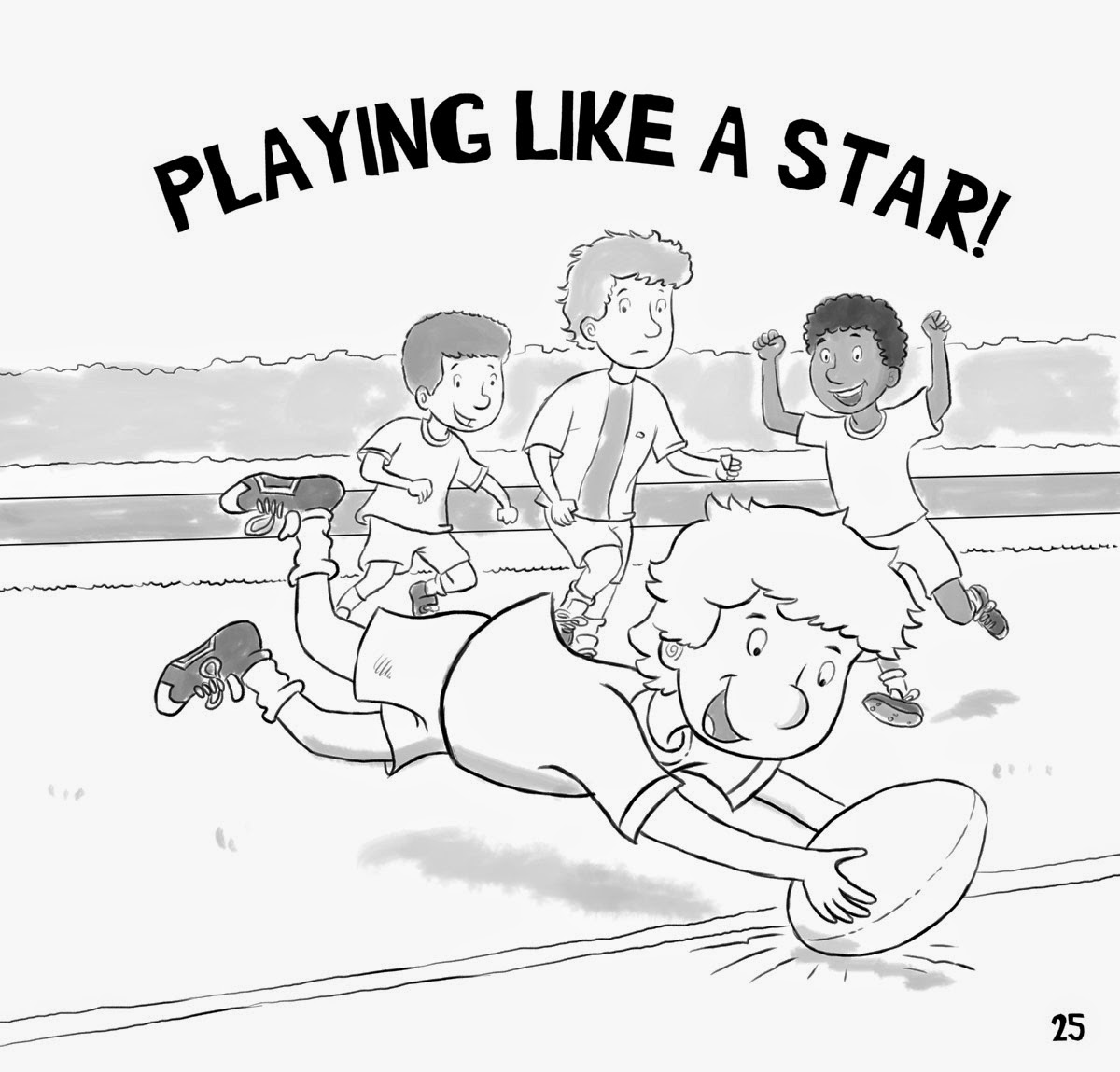 At the moment I am working on hundreds of illustrations for HarperCollins publishers in England. The illustrations are to be released in a project called Treasure House, and it is like a dictionary. The project is described as 'Treasure House is a primary literacy resource developed specifically to help teachers implement the 2014 English National Curriculum. Treasure House provides essential language building blocks and star-studded children’s literature, all in one place.'

Right now I can only show some sketches. Later on, as the project is finished, I will show more sketches and illustrations. 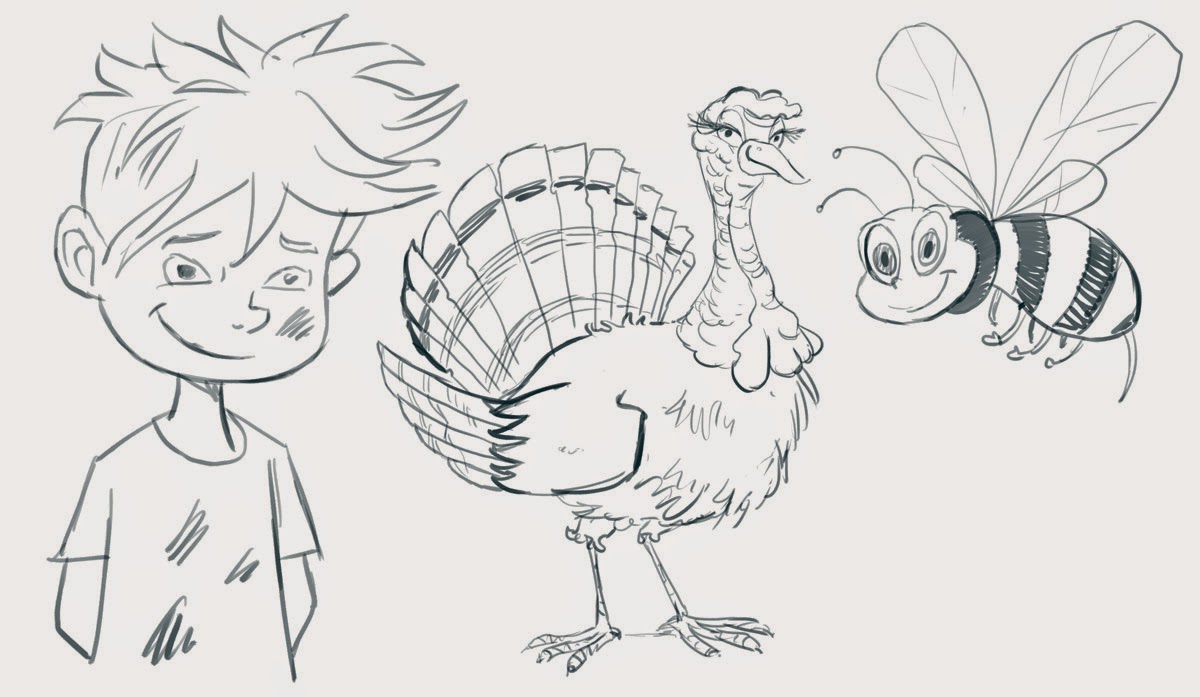 The project (though less extensive) reminds me at a job  I did before and I've been working on for ten years (with intervals); illustrating all the words mentioned in the Van Dale Junior Woordenboek (dictionary for children). I did this project for Ambrasoft and Noordhoff publishers. In total, it went over 10,000 unique images from 'aaien' (stroke) until 'zwoel' (sultry) and everything in between.

Together with my great friend Jos van de Langkruis (who sadly passed away in October 2011), I started this job in 2002. I ended the complete work with my other great friend Jamel Armand in 2012. Jamel currently is making the headlines with his videos and CD designs for bands like Di-rect, Douwe Bob and others.
Below are some of the 10,000 images that we have made in the period 2002-2012 for the Van Dale Junior Woordenboek. 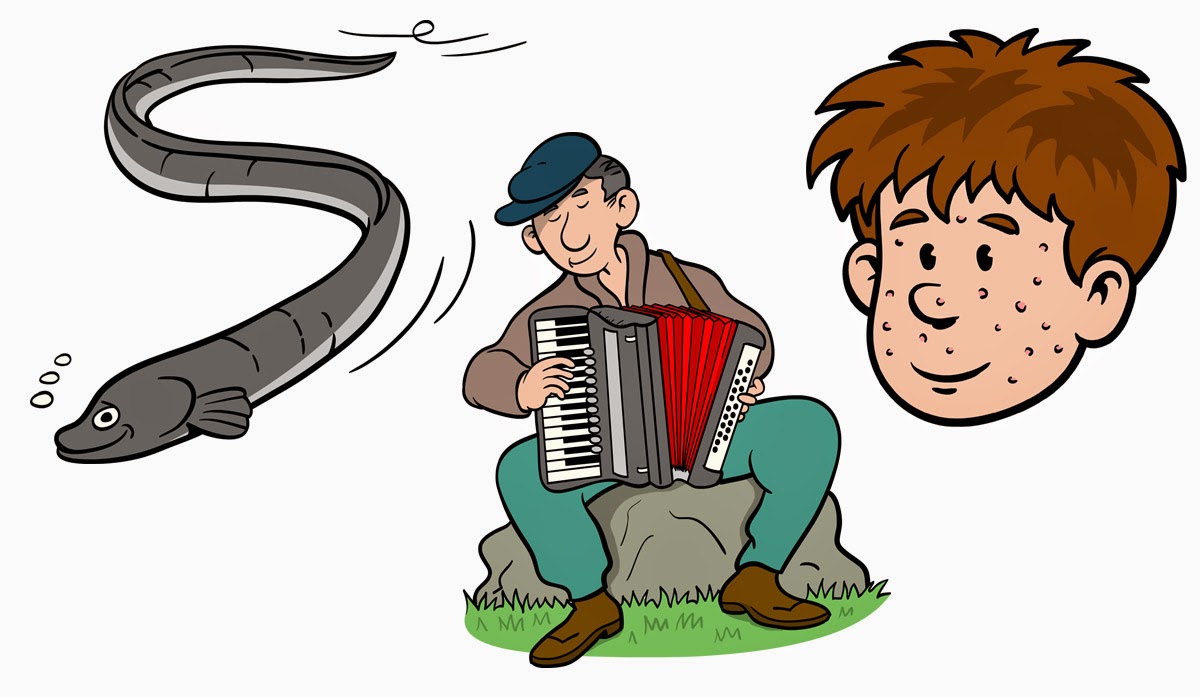 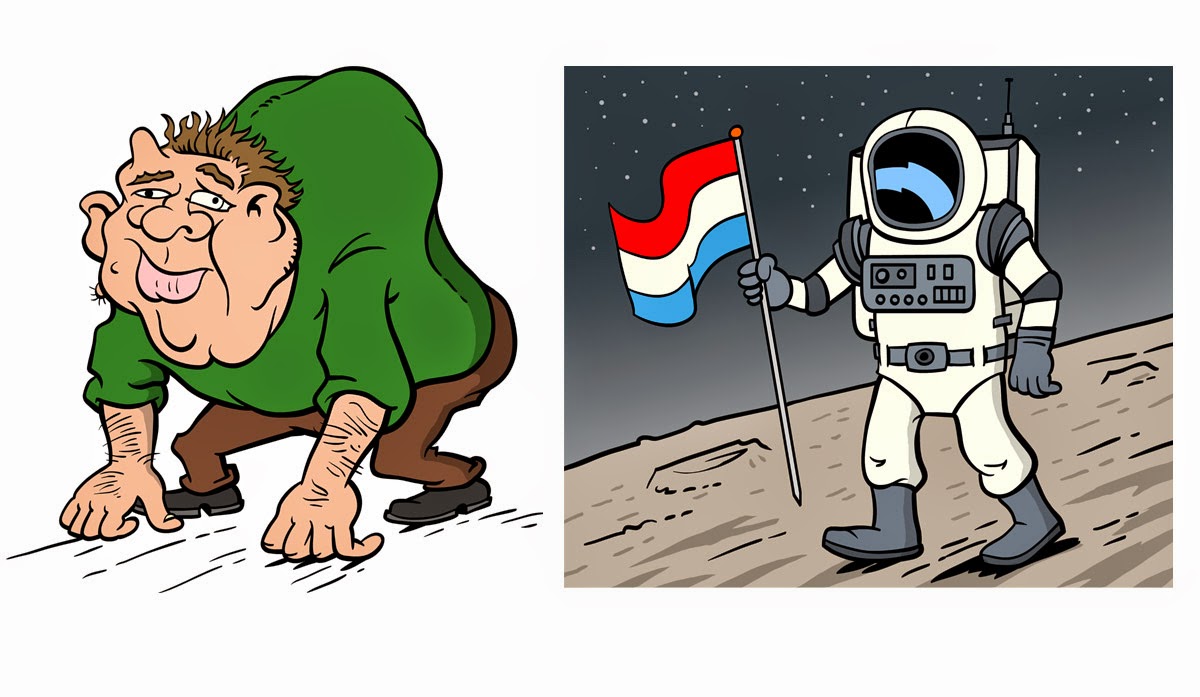 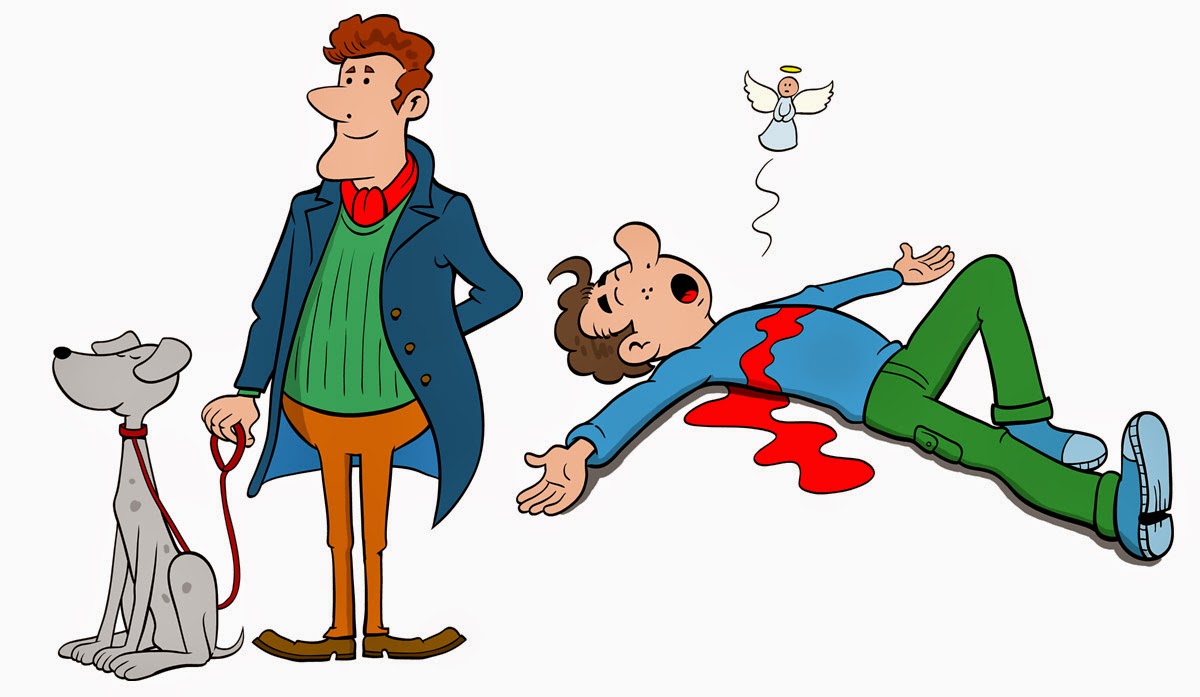 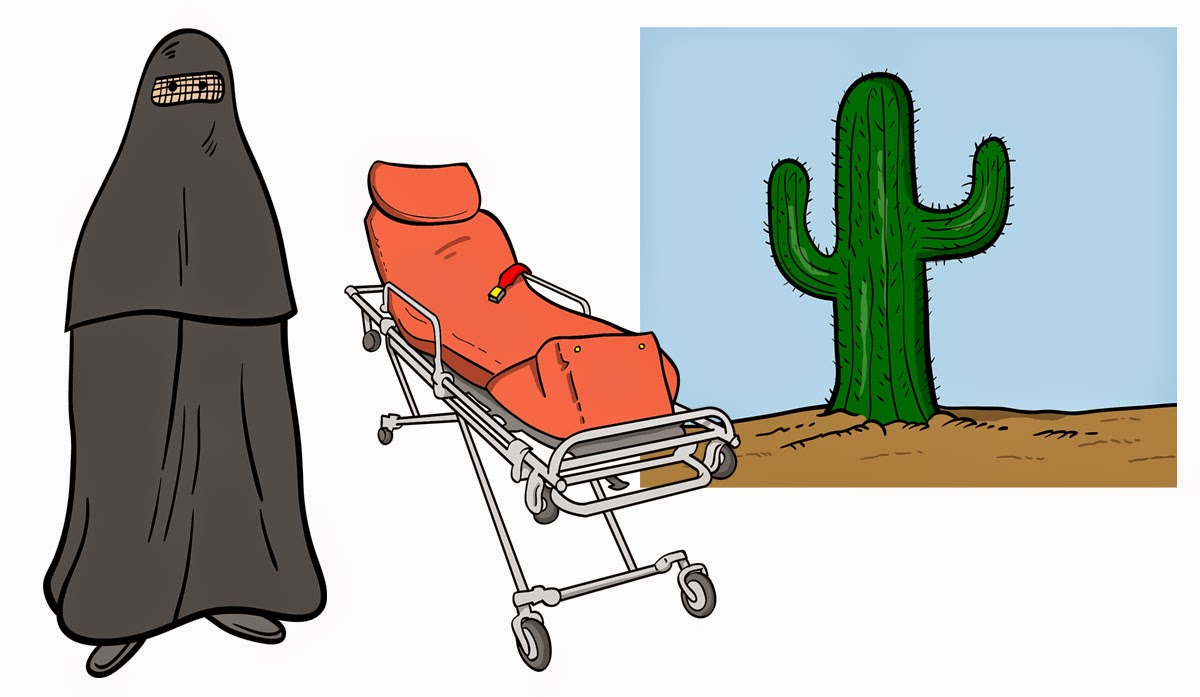